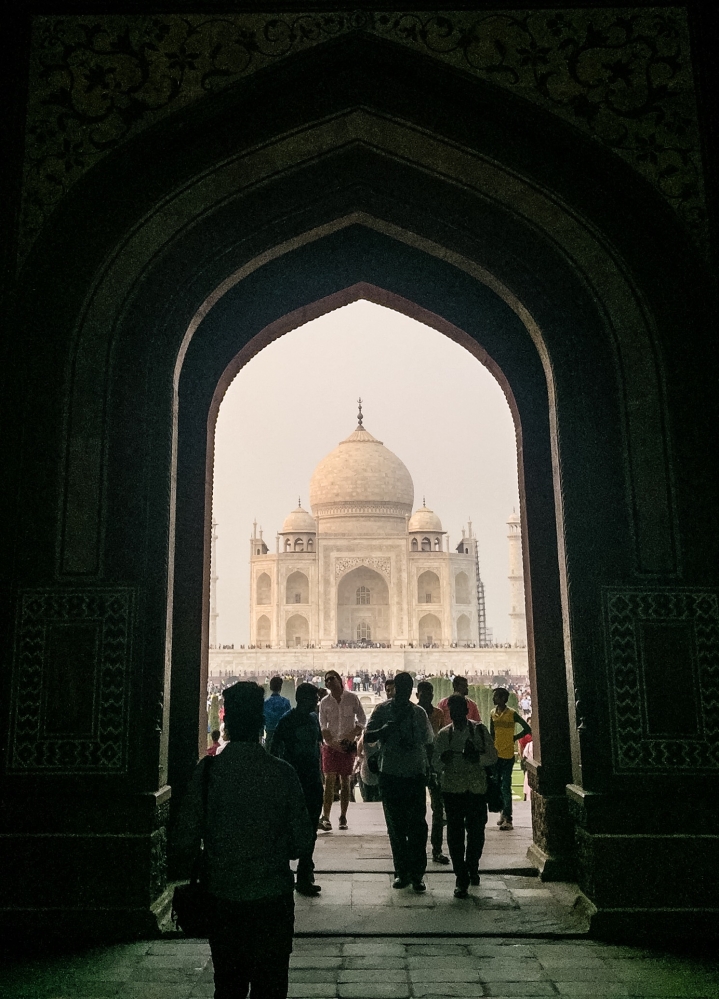 INDIA #9 Saturday 29th October 2016 Agra, Uttar Pradesh Agra, home to the Taj Mahal, gave me a strange overwhelming feeling. Every single day, thousands, if not ten’s of thousands of people are drawn to it’s streets from all over the world to see the most romantic and majestic act of love. However, other than what is considered the most beautiful... 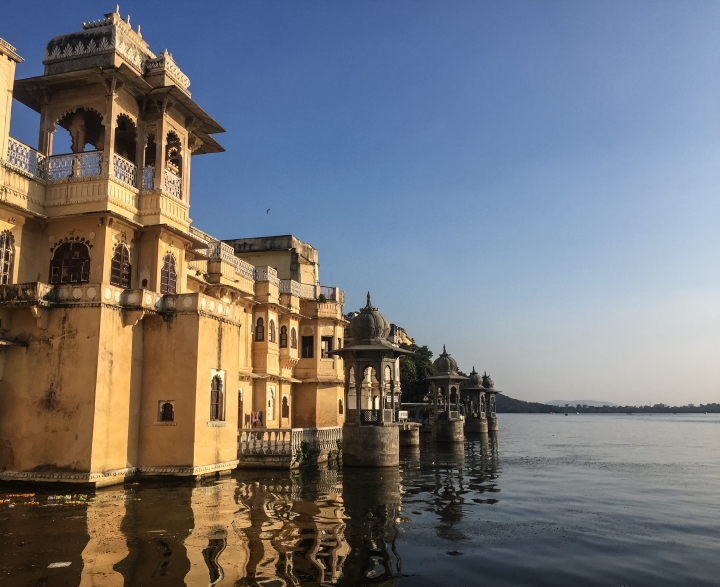 INDIA #8 Wednesday 26th October Udaipur, Rajasthan Known as the ‘Venice of the East’ (and definitely living up to that description), the shimmering lake city surrounded by the overlapping silhouettes of the Aravalli hills is what makes Udaipur purely unique to all other Rajasthani destinations. Getting lost in the romance and pure luxury of the... 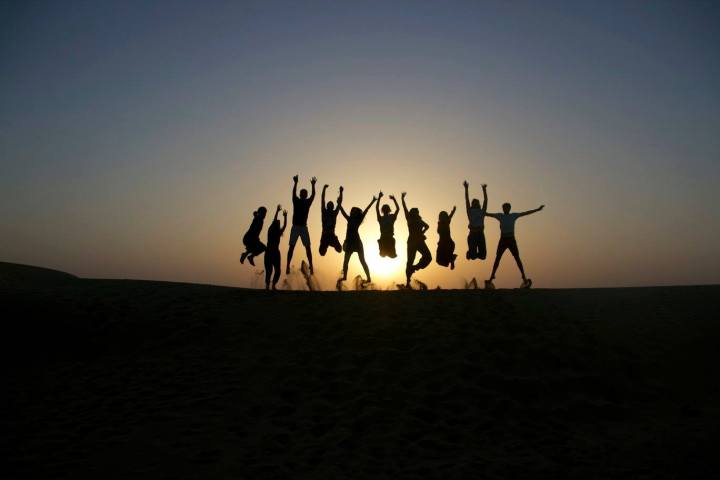 INDIA #7 Saturday 22nd October 2016 Jaisalmer, Rajasthan Jaisalmer’s citadel rests in a sandy haze of the great Thar desert. With it’s humble golden fort, the peaceful town consists of exquisite carved sandstone buildings and a thriving desert culture of camel men that seem lost in a bygone era. Dreading to think of the 52 degree desert heat of summer, it felt like a... 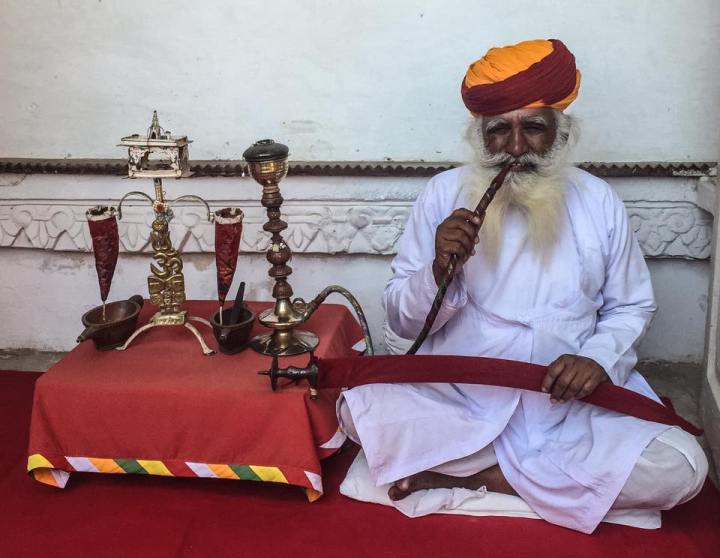 Onto my second opulent Rajasthani city, Jodhpur is also known as the ‘blue city’. Unlike Jaipur which wasn’t really that pink, Jodhpur old city is actually blue! The blue signifies the house of a Brahmin (the highest Hindu caste), however most houses have got in on the act. Arriving at my traditional haveli... 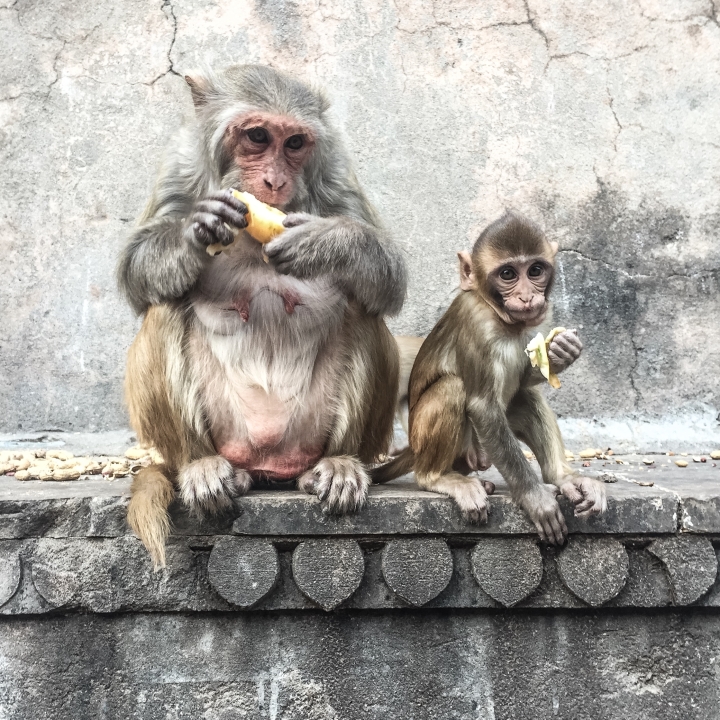 Welcome to Rajasthan, the flamboyant state of culture and history. Feeling very much immersed into my quest for culture, arriving in Jaipur made me excited for the adventures that lay ahead. Jaipur is a city of colour and chaos. Bazaar after bazaar lead you through the old ‘pink city’ into the new... 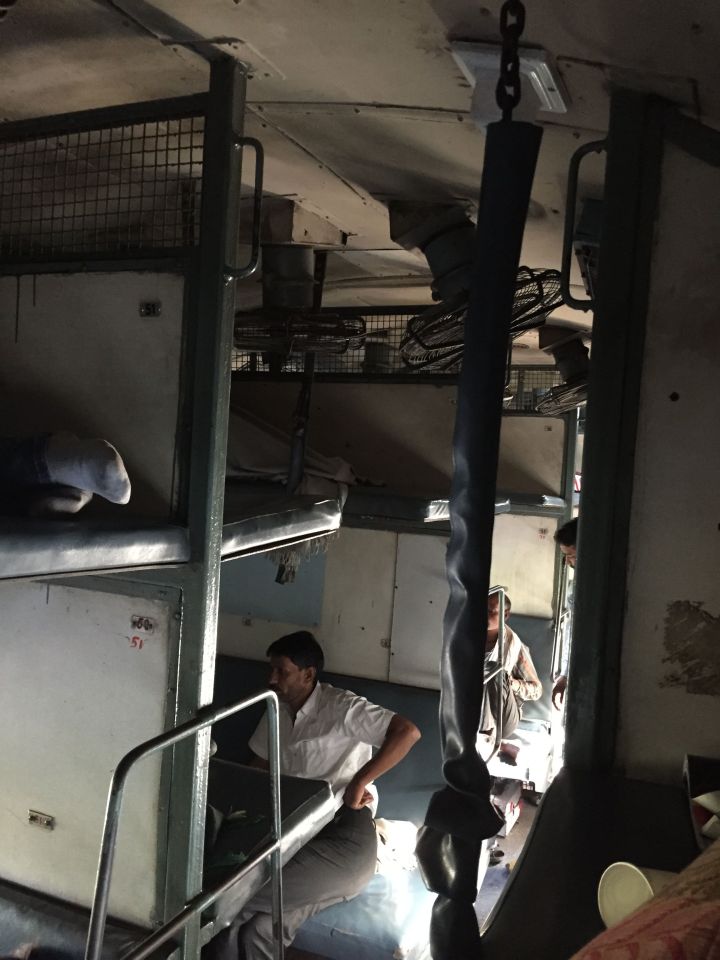 According to Lonely Planet, the experience of travelling on India’s extensive rail network is an experience you cannot miss. Although I was slightly apprehensive about being alone it was something I was definitely looking forward to. Due to my last minute plans, with the help of my wonderful... 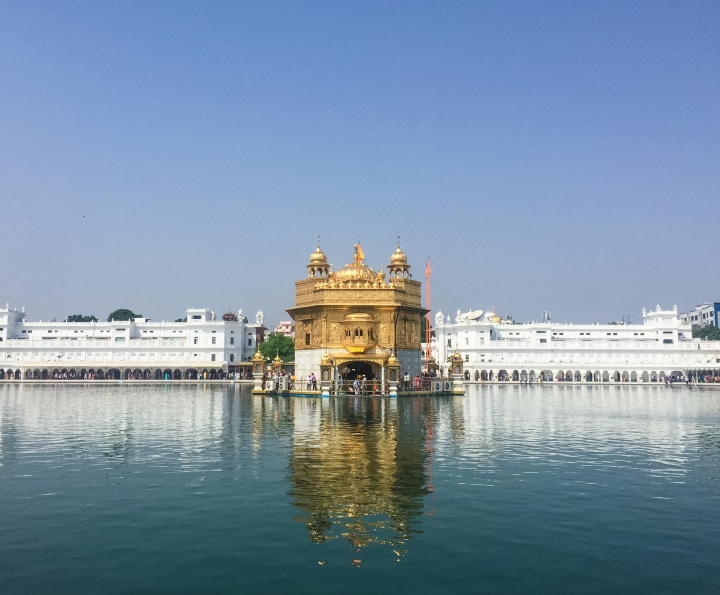 There is a slight lull the morning after the wedding, after all it was completely epic. I cannot have started my India experience off any more spectacularly. One by one the wedding party began dropping off, returning to their home countries while I would remain to another two months of... 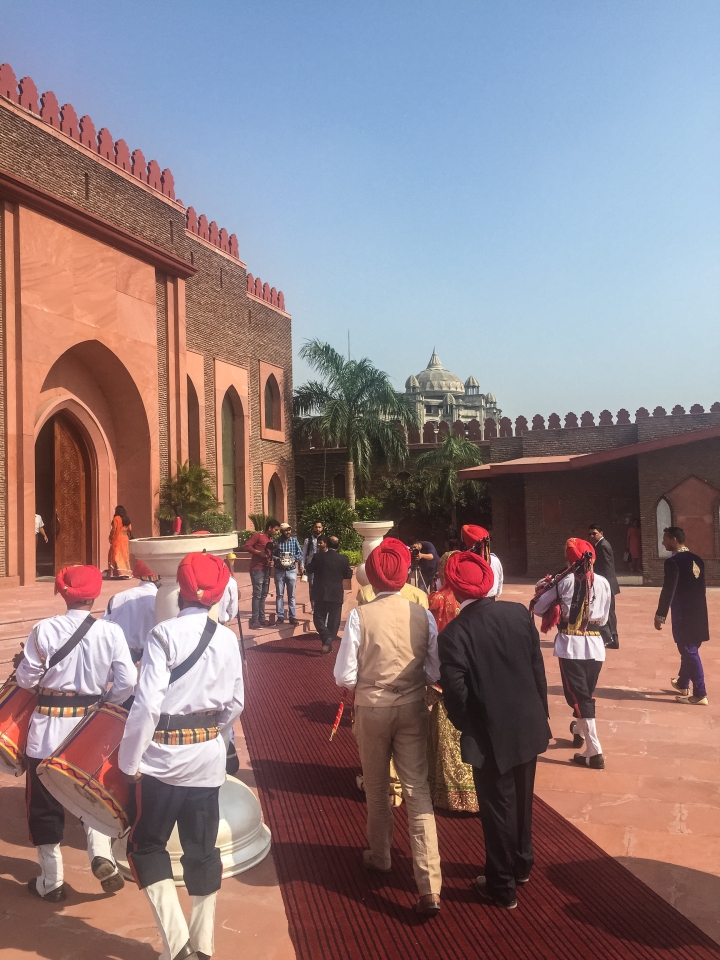 Sunday was the third and final day of the wedding celebrations. It was an early start and we were all decked out in our Indian attire for the day. I had the opportunity to wear my stunning emerald green, black and gold embellished sari, I felt so elegant. I had previously felt a little sorry for the men of the...